Many people know me as the guy who loves Hitman games. It’s been a part of me ever since my cousin showed me Silent Assassin when I was seven years old. I remember spending hours on that first mission, titled ‘Anathema’, where you had to infiltrate a Sicilian villa, rescue a priest and kill the kidnapper. Immersive sims are fun for the fact that players feel they’re in a believable world – where they have agency, full control over their environment and experience a narrative that isn’t necessarily force-fed to them. The Hitman games have executed this mantra perfectly.

I think I’m in the majority when I say Hitman: Absolution was a bad move for the series. The iconic design of open-ended assassinations was omitted in favour of linear action-stealth missions and a bigger focus on narrative over the simulation. There was a calculated scoring system that punished players who wanted to explore the freedom of the levels and experiment with gameplay tactics. Most of the time you were going from point A to B, occasionally killing someone, and avoiding every other NPC wearing the same outfit as you at the risk of being compromised. Despite Absolution being the first game in the series to properly take advantage of the rendering power of the Xbox 360 and Playstation 3, these flaws turned off many fans from enjoying it.

But is it really so bad?

The people who say “story was never a part of Hitman” forget about Hitman 2: Silent Assassin. Regarded as one of the best (albeit frustrating) in the series, Silent Assassin’s narrative was built around Agent 47 wanting to leave the life of a contract killer and live a peaceful life in Sicily. Not long after retirement, he’s put into a situation where he must work for the ICA again and perform contracts in return for them helping him find the kidnapped Father Vittorio. 47’s story is also explored in other titles; Codename 47 is an “origin story” of sorts, showing his upbringing, early jobs, and the destruction of the people who made him. Hitman: Contracts and Blood Money also explore 47’s character – particularly an injury he receives during the timeline of each game. While the synergy between story and gameplay might be more overt in Absolution, it’s important to recognise how both have complemented each other in past games. When you think of it in this regard, missions such as ‘The King of Chinatown’ and ‘Streets of Hope’ don’t seem that ludicrous. 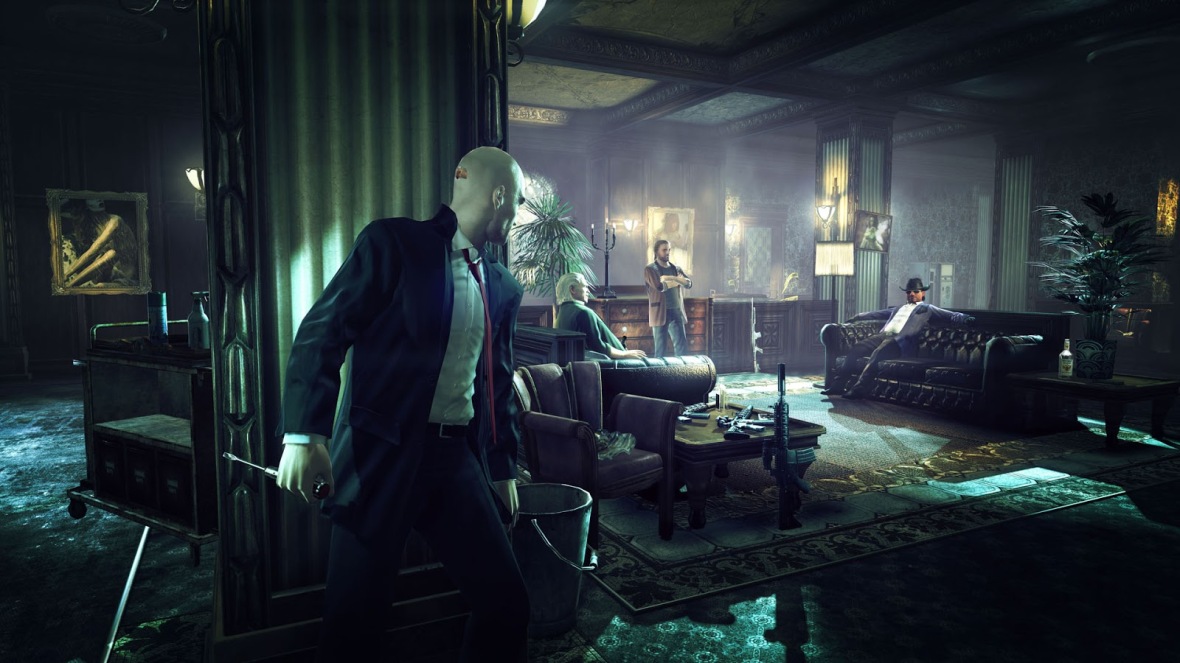 The story and setting in Absolution just seem right to me. With the game being developed at the time that “gritty reboots” were popular (looking at you Spec Ops: The Line), there’s no need for colourful vistas, extravagant hotels and beautiful beaches. ‘Old Man 47’ is past his prime. He’s on the run from police, who have no doubt caught wind of his past missions. He’s got to save a girl and solve a mystery. It’s a noir tale that needed to be told. If this were a Splinter Cell or Deus Ex game, nobody would care about the glaring changes in tone. For me, the noir atmosphere was a risky move but I think IO-Interactive nailed it.

The disguise system was also a negatively received feature of Absolution. While hardly anybody would bat an eye to 47’s disguises in previous games, this time round anybody wearing the same outfit as you would become suspicious. I understand the frustration, as it made many areas of the game incredibly difficult, but it also felt realistic to me. If I’m a cleaner in a hotel, I’m probably going to know every other cleaner that works there. If I don’t, I’m going to at least question the ones I don’t know. Sure, if I’m a police officer, I’m not going to know every other officer in the city. That’s crazy. But if we’re going from Blood Money’s lack of disguise detection to Absolution’s flawed-but-realistic approach, I’ll take the latter any day. 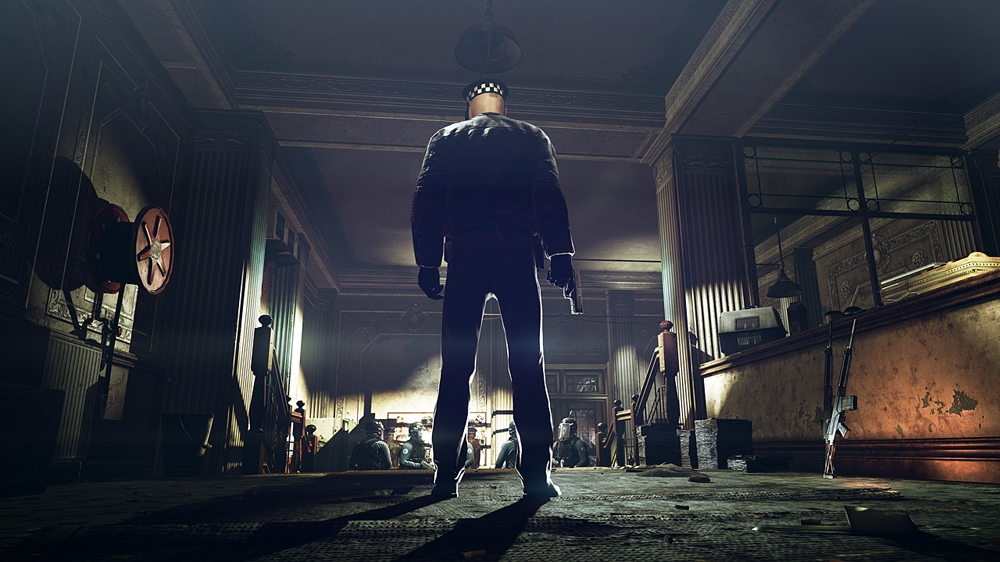 What I’m getting at is that Hitman: Absolution is not a perfect game, nor is it a good Hitman game. But it excels at a lot of things, namely its graphics, atmosphere, controls and story which are all excellent when dissociated from previous games. The combat is absolutely brutal, the best of the series; the guns feel awesome and responsive. It’s the best Hitman game that isn’t a Hitman game.