As much as first impressions are important, I’ve always been the kind of person who would be more interested in reading a hardware review months later. After all, you want to know if new consoles or graphics cards will stand the test of time, right? There is, however, some hardware for which I throw caution to the wind and dive in head first on Day 1, as was the case when I purchased the PlayStation 5.

To start with, I like the shape of the console and the semi-futuristic look it cultivates. It did strike me an odd design when I first saw it, but I quickly learned to love it. After having it sit on my desk since launch day, the all-white colour scheme is less pleasing on the eyes when a black version would have been consistent with past PlayStation aesthetics. The overall look of the PS5 may not really matter to everyone, but it is important to note as becomes a long-term part of whatever space it resides.

But it’s not the outside, but what’s on the inside that counts. The UI is clean, a staple of PlayStation designs from past generations. What I particularly like is the PlayStation Store now no longer runs at a snail’s pace, while the application icons on the home screen have been reduced to a more appropriate size compared to their gargantuan size on the PS4. 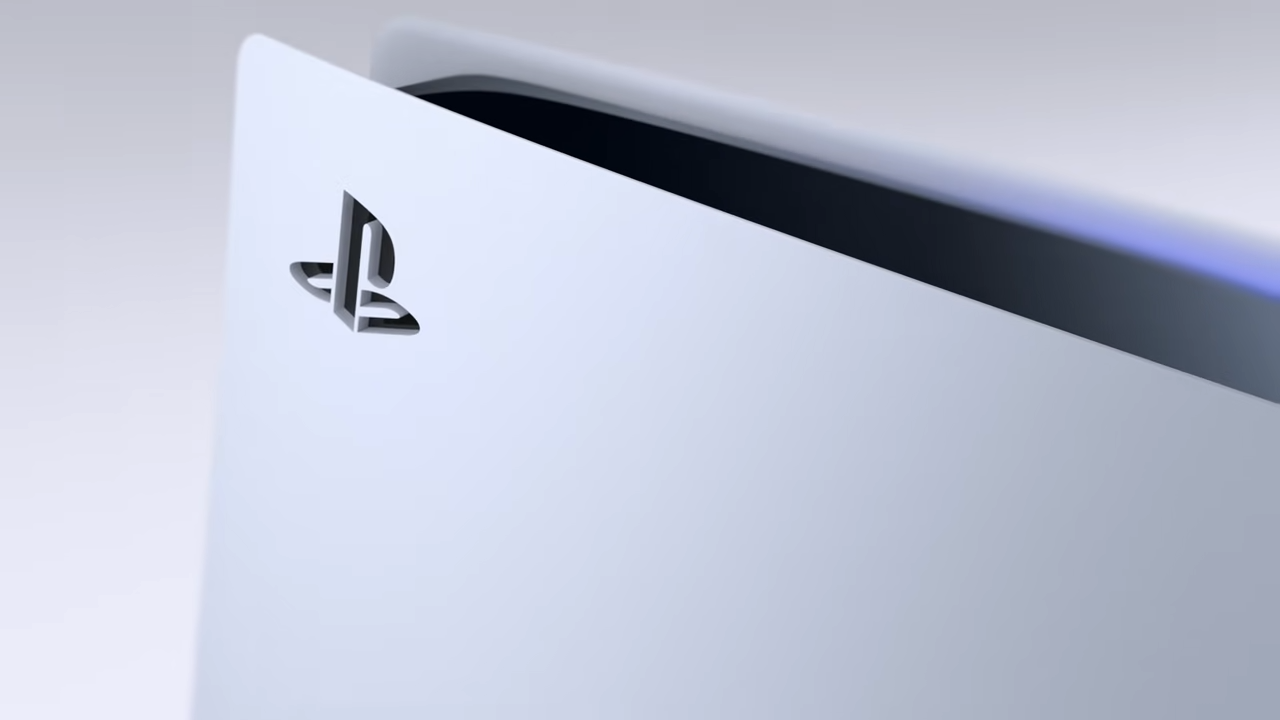 Some aspects of the UI have worsened though. Trophies are buried beneath several submenus now and are much harder to access. The new method to display each individual trophy list is now horizontal too, with each trophy card looking like it was made using a PS4 application template. The old lists were much simpler and easier to view. Sometimes not everything needs to change.

This is a noteworthy problem with the PS5: it changes a lot for the sake of change and not for the need to innovate. Many aspects about navigating the PS5 UI is now made much more frustrating. Turning off the console is, for whatever reason, more complex this time around. You need to press – not hold – the PS button down, and cycle through to the far right of your screen to turn it off. As a PlayStation veteran, it’s frustrating to see Sony try to fix things that weren’t broken at all.

Thankfully, there are plenty of features that are far better than they ever have been. The PS5 is a lightning-fast console, turning on in seconds to being fully in a game in a few seconds more. Games that have native PS5 versions load in an instant, while the load times for PS4 games that run via backwards compatibility are significantly cut down. The SSD really does a lot of heavy lifting here, making this the smoothest console experience I’ve had to date. 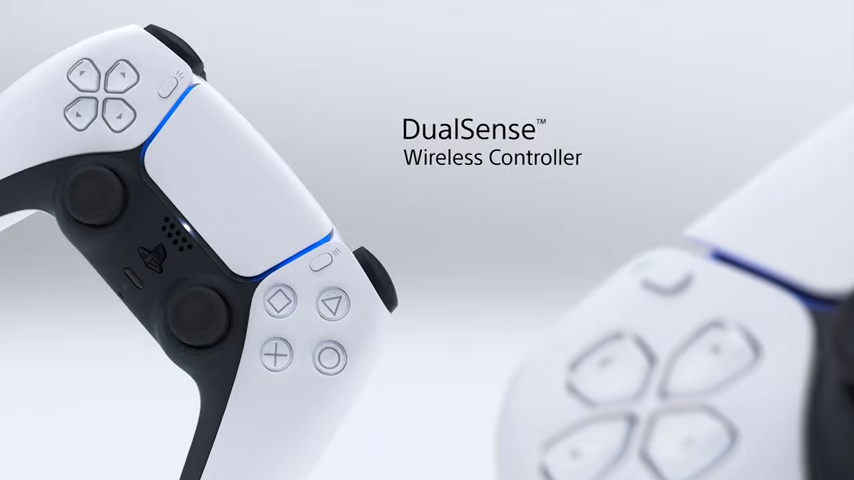 The SSD is truly an amazing piece of hardware, but what is not so amazing about it is the amount of space you have to store your games. You have a total of about 667GB to store your gamers. Not exactly a number that rolls off the tongue, and nor does it sound like a pleasant amount of storage to have in the days of 100GB+ games. It’s possible to store your games on an external hard drive, but as games need to take advantage of the superfast SSD speeds, you still need to transfer them back every time you want to play them.

It’s also extremely quiet. When the disc is being read, it is very loud. But the PS5 not only loads games faster, it also copies and installs them quicker. So it’s only ever a temporary annoyance for those with the disc-based console. Gone are the days of The Last of Us Part II whirring your PS4 fans to ludicrous speeds.

I know that some users have experienced a variety of tech issues with their consoles, whether it be crashing during gameplay or the rest mode errors many experienced. I haven’t experienced anything like that. Any crashing issues I’ve had tend to have come from from an issue with the games themselves rather than the console. It is an impressively stable and solid machine that I’ve found to be extremely reliable. Which is exactly what you want out of a console: no complications, just good games running well.

Of course, this wouldn’t be a complete review of a games console without discussing what truly counts: the games. PlayStation has always thrived with its exclusive titles, though that is precisely what this console is missing most. Demon’s Souls, Ratchet & Clank: Rift Apart, Returnal, Miles Morales and Sackboy are all very good games I’d recommend playing, but the library feels improperly skewed to one audience.

But fear not, as you can still access the thousands of PS4 games to play via backwards compatibility. This is another area in which the console excels. Playing those older titles, especially ones which have received resolution and framerate upgrades for the new console, is stupendous. Titles like The Last of Us Part II, Ghost of Tsushima, and Horizon Zero Dawn all look and play better than they ever did on PS4.

But taking all that into account, do you really need a PS5 yet? The bottom line is that you don’t. If your gaming tastes fall out of the realms of the five first party games available, then you really don’t need to rush to get a PS5. Because you don’t need a PS5 to play Miles Morales or Sackboy, and unless you’re a diehard fan of Souls games or Ratchet and Clank, you’re taking a chance that these games will appeal to you.

I’m not trying to dissuade anyone from trying something new. I’m pointing out that the cost of a PS5 right now is a big ask for someone to be taking a chance on these games. You might be thinking that you want this console now for games set to come in future years, like accessing the best versions of the upcoming sequels for Horizon, God of War and Gran Turismo, but that’s a purchase you may want to consider closer to their release dates.

I’ve loved my PlayStation 5 since Day 1, but it was abundantly clear to me early on that it wasn’t the most necessary hardware upgrade. The SSD and the ease with which my PS5 completes tasks that took my PS4 Pro far too long to complete is easily the best part of the hardware upgrade, but it’ll still be just as fast in a year or so when the first-party line-up hopefully fills out. Until then, you truly don’t need a PS5. But it is nice to have.