Backlog is a series where we visit (or revisit) older games to see how they hold up after release.

You have to admit when it comes to slick, focused pop culture homages, no developer does it better than Remedy. Whether it was the hardboiled cop thriller Max Payne or last year’s reality-bending Control, every new release feels like an event; a bewildering trip into the wild mind of Sam Lake and his colleagues. And if there’s one thing to note about 2010’s Alan Wake, it’s that they dialled the allusions up to ten.

Featuring a mass grave of influences from Hitchcock to Stephen King, Alan Wake follows the eponymous New York crime novelist as he investigates the abduction of his wife in the countryside town of Bright Falls, Washington, while also experiencing a series of paranormal events from a horror manuscript he can’t remember writing coming true.

Mimicking a traditional television format—complete with twists and cliffhangers—Wake’s story is presented as six episodic chapters (and two specials) with playable segments involving a mix of combat, exploration, and puzzle-solving. During the day, Alan uses his time to piece together clues and plan his next move, while at night he fights against murderous hordes of shadowy monsters known as the Taken, and the game will constantly flicker between these situations at certain points in the plot.

In Bright Falls, an entity known as the Dark Presence is possessing humans, animals, and objects. These enemies come out at night to stop Wake from continuing his investigation, forcing him to defend himself with firearms and various forms of light. Remedy emphasises utilising light such as torches, flares and flashbangs to wane an enemy’s outer defences and then unloading several rounds into them to finish the job. It flows well as a combat system, as you must spend time weakening an enemy before you can outright kill them, but a writer using guns feels so contextualised as a video game that it fails the TV show premise initially aimed for.

Even with the ‘regular guy has shooting range experience’ trope, it still feels extremely weird for someone like Wake to become a one man army by the end of the first episode. In fact, some of the best sequences in the game occur when you’re forced to be without a gun. It’s in these instants you can only rely on light as your main weapon. The Taken cannot be killed by most of these forms, but they can be stunned, halted, and even trapped by it. It’s a shame Remedy didn’t go all-in with this design approach, as not only would it have strengthened the game’s recurring Light vs Dark motif, but would have also given more meaning to the moments when you’re accompanying a character using a gun.

Still, using other forms of light is heavily encouraged and supports you in your battle against the darkness. Flashbangs and flare guns explode like grenades, causing great harm to your pursuers, while standing under streetlights act as temporary safe havens to recover your health and catch a much needed break from an onslaught.

This goes together with Remedy’s beautiful portrayal of the American west, complete huge spanning forests and primeval lakes littered with detail. As you’re exploring the world, you discover notes, signs and radio broadcasts that add to the surrounding mythology of Bright Falls and enhance the authenticity of it. These optional collectibles tell smaller side stories of their own, enriching the backstories of characters and locations that isn’t done through the main story, encouraging you to seek these secrets out. Although this worldbuilding works to Remedy’s credit, it doesn’t help that the individual levels largely consist of repetitive forests and industrial areas. The designers did an excellent job at pacing the game, knowing exactly when to throw in a moment of action, or one of horror or drama, but the night sections often involves trawling through these rural, dark woods for long periods of time and it gets old quickly. At first it’s spooky and atmospheric, you feel like you’ve wandered directly into an episode of Twin Peaks. But by the third chapter, it becomes tiresome and formulaic. There are some sequences later that offer something different in terms of locale, but they are few and far between.

Despite those shortcomings, there’s still something rather beautiful about Alan Wake’s presentation. The in-house engine brings dynamic lighting and flashy effects to the game’s graphics—an important asset in a game about darkness—and allows for a greater depth of realism in the visual makeup of the environments. Its homage to genre fiction isn’t always spot-on, but Remedy knows exactly what tone it aims for and fully embraces it. 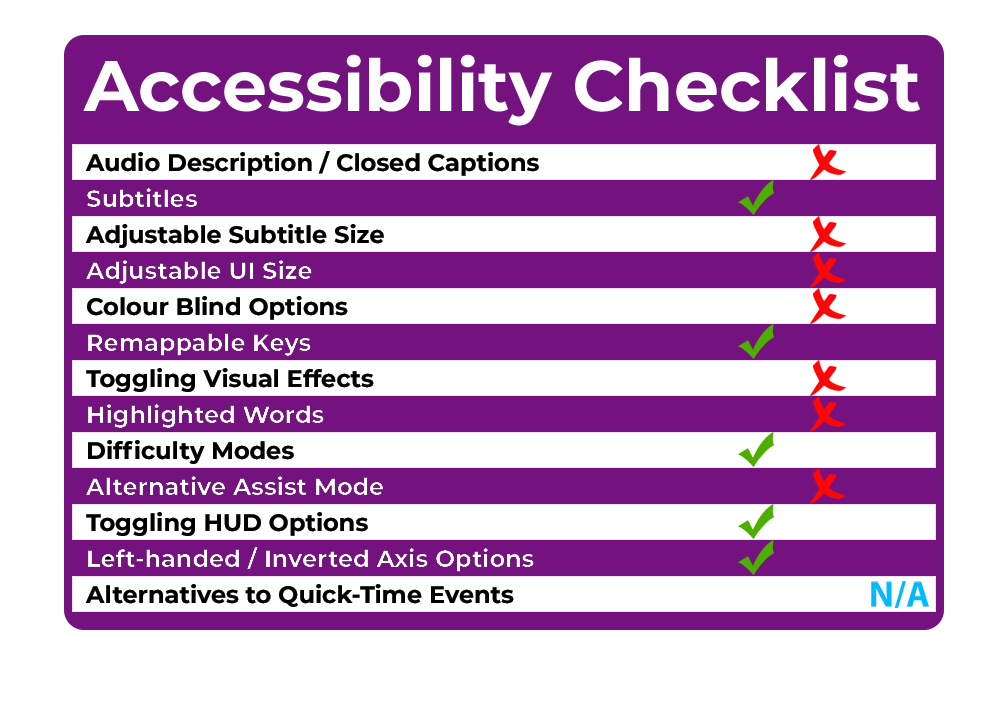